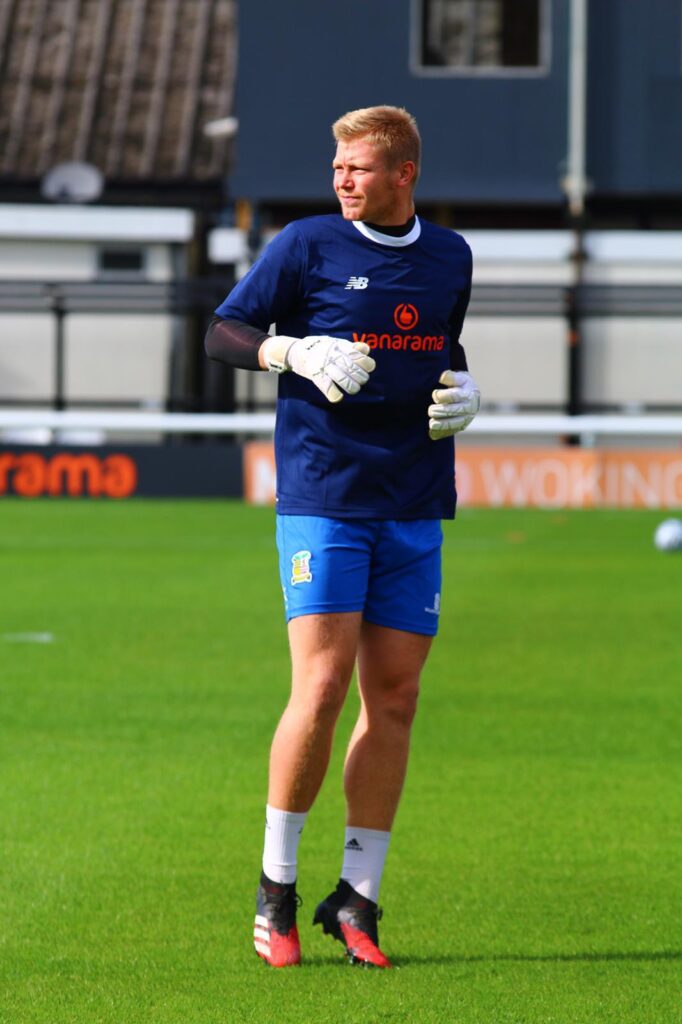 Niall Clayton impressed Moors in pre-season and signed a one-year deal on 16 September 2020.

The shot-stopper spent his formative years at Wolves and then Birmingham City before earning his big break at Oxford United, putting pen to paper on a two-year scholarship with the U’s.

Clayton has already been involved with the Wales under 21 set-up and was drafted in as a trialist for Moors in the summer of 2020.

He extended his stay with the club for a further year in June 2021.

Set your categories menu in Theme Settings -> Header -> Menu -> Mobile menu (categories)
Shopping cart
close
Start typing to see posts you are looking for.
This website uses cookies to improve your experience. We'll assume you're ok with this, but you can opt-out if you wish.AcceptReject Read More
Privacy & Cookies Policy

This website uses cookies to improve your experience while you navigate through the website. Out of these cookies, the cookies that are categorized as necessary are stored on your browser as they are essential for the working of basic functionalities of the website. We also use third-party cookies that help us analyze and understand how you use this website. These cookies will be stored in your browser only with your consent. You also have the option to opt-out of these cookies. But opting out of some of these cookies may have an effect on your browsing experience.
Necessary Always Enabled
Necessary cookies are absolutely essential for the website to function properly. This category only includes cookies that ensures basic functionalities and security features of the website. These cookies do not store any personal information.
Non-necessary
Any cookies that may not be particularly necessary for the website to function and is used specifically to collect user personal data via analytics, ads, other embedded contents are termed as non-necessary cookies. It is mandatory to procure user consent prior to running these cookies on your website.
SAVE & ACCEPT